Christian Youth: Hope of the Nation

Liberia is a young nation. The population of the country is reported at 5 million as of July 2020 and over 50 percent of that number are children. The vast majority are born into abject poverty.

Statistics can be cold and impersonal but not to Perry Geevon Smith. Born in Liberia, he was able to immigrate to America, received his bachelor’s and master’s degrees in criminal justice and lives with a dedicated passion to establish a promising, educated, Christian future for the children and families transformation of Liberia. He has dedicated his life and resources to co-labor with God through establishing schools and providing a safe Christian education atmosphere.

Christian Education is an investment in the lives of children that will forever change their eternal destiny and their country. Please consider prayerfully being a partner in this ministry.

Jesus said, “Let the children come to me.” 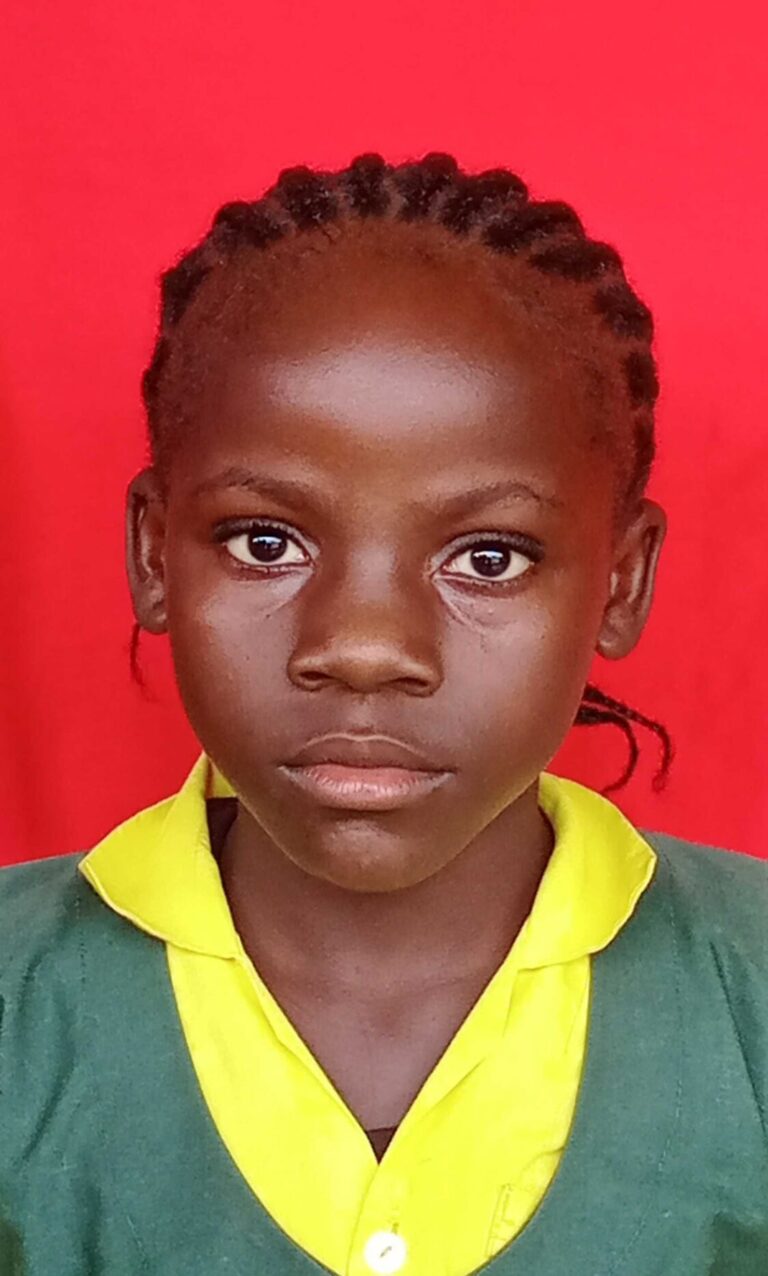 The mission of Perry Geevon Smith’s schools is to provide learning today to build a better tomorrow in Liberia.  Through access to education, children just like the one above are becoming leaders for Liberia’s next generation.  The education provided is free to all students, and the funds that support this effort come from generous individuals like yourself.  Please consider supporting a child – you will not just be changing their life, but the future of an entire nation. 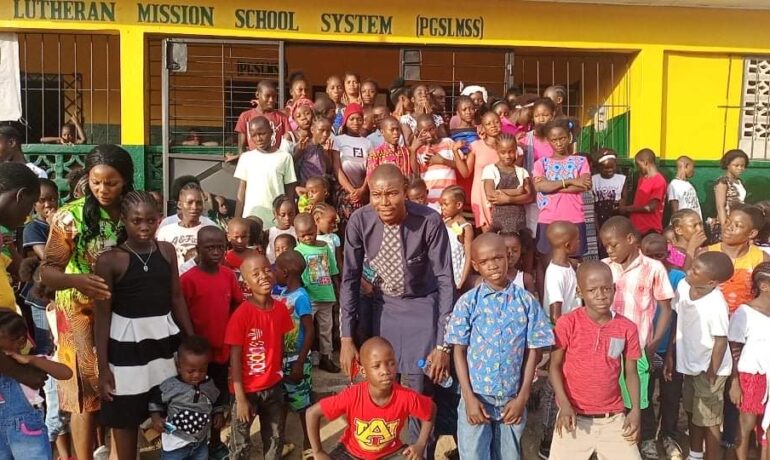 180 Children came to Sunday School https://youtu.be/AWRhY2f9BhA With the start of the school year in Liberia, Perry Geevon Smith’s 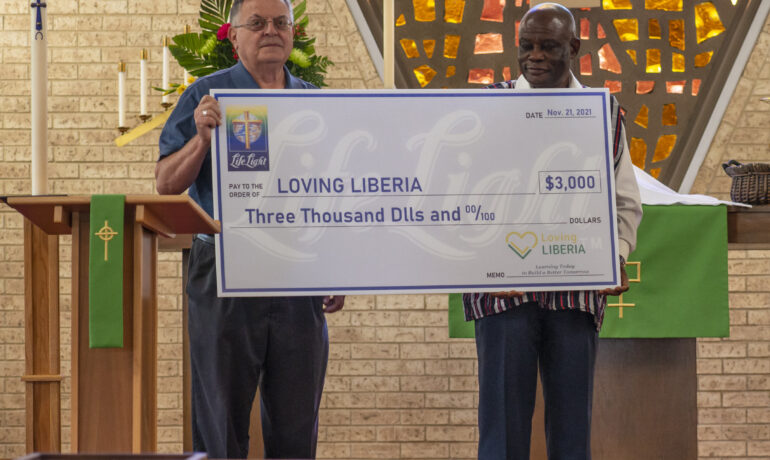 Read More
More from the Blog